Breakout, Walk, or hop a White Limo and get your Skin and Bones to a show.  You will thank your February Stars you did. 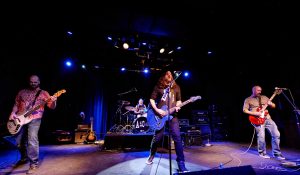 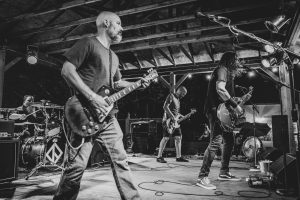 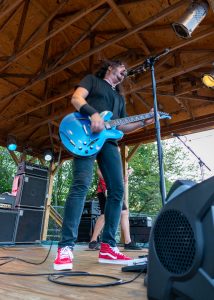 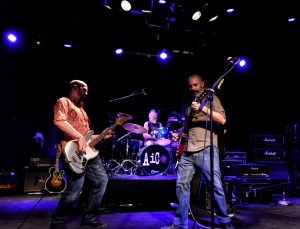 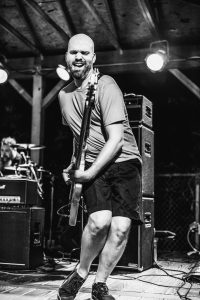 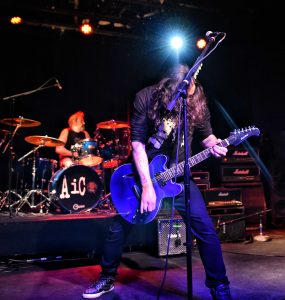 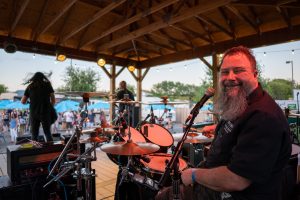 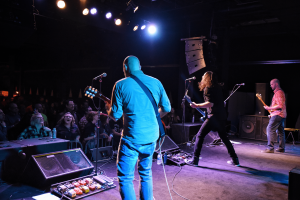 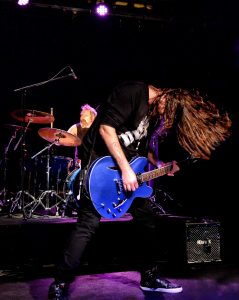 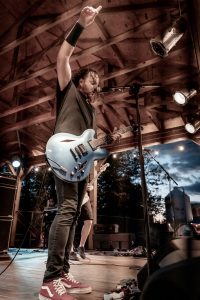 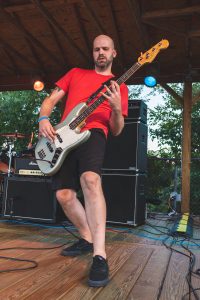 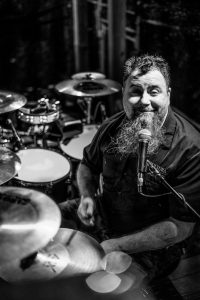 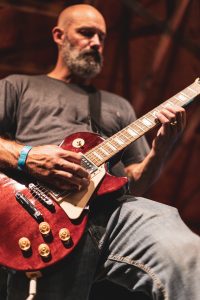 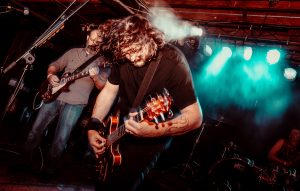 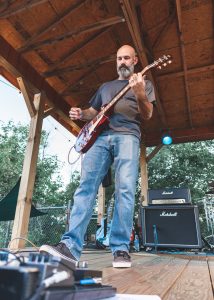 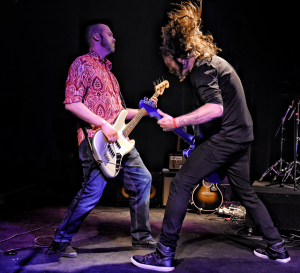 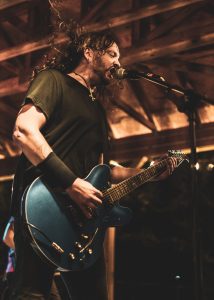 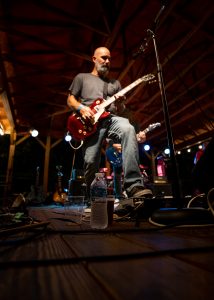 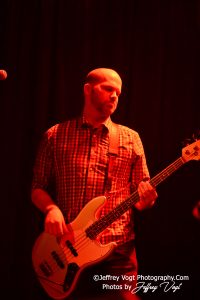 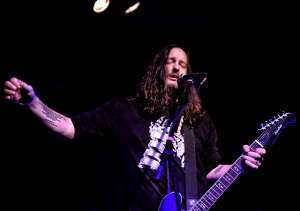